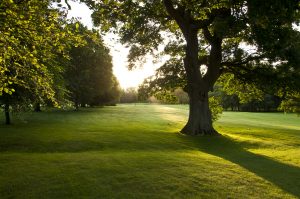 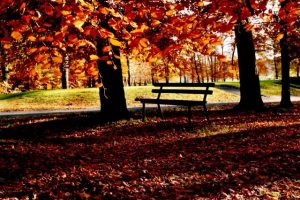 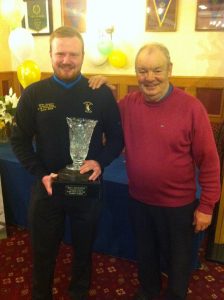 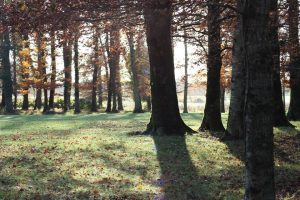 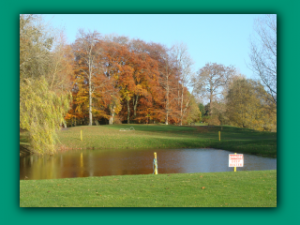 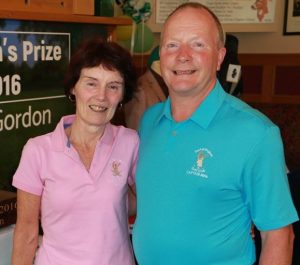 Scroll to top
This site uses cookies for web analytics. Find out more.